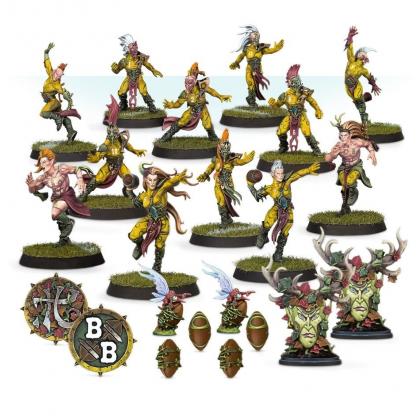 Why choose between style and atavistic savagery when you can have both?

The Athelorn Avengers exemplify everything that makes Wood Elves some of the best teams in Blood Bowl: stunning speed and agility, unexpected savagery and natural talent. Star Players like Jordell Freshbreeze and Gloriel Summerbloom have become household names for Blood Bowl fans everywhere. Wood Elf teams are incredibly popular, as they're known to put on an impressive show – they're just as likely to (literally) dance circles around their rivals as they are to get smashed in (literally) spectacular fashion. They play the game better than just about anyone else, and they look stunning while they're at it.

Wood Elves hit hard and fast, but they're not known for their endurance and resilience, alas. They’re the proverbial glass dagger, but in the hands of a skilled coach they can produce impressive results. If you're content to scrape by with minimal effort, this isn't the team for you – it takes finesse and skill to win games, but when you succeed, you know you've earned it. For their part, Wardancers are amongst the most impressive starting players in the game, all your Wood Elf players start with at least 7 Movement, and they have access to one of the wildest collections of Star Players to be found anywhere.

This multipart plastic kit contains all the components you need to assemble the Athelorn Avengers, a Wood Elf team for use in games of Blood Bowl, containing 2 Catchers, 2 Throwers, 2 Wardancers and 6 Line Elves, plus a roster sheet. Also included are a transfer sheet, 2 turn markers featuring a Wood Elf motif, 3 thematic balls, and 14 Citadel 32mm Round bases featuring holes in which to place the ball.

The rules to use Wood Elf teams in your games of Blood Bowl can be found in Spike! Journal 6. 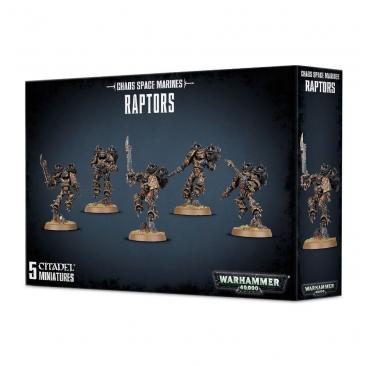 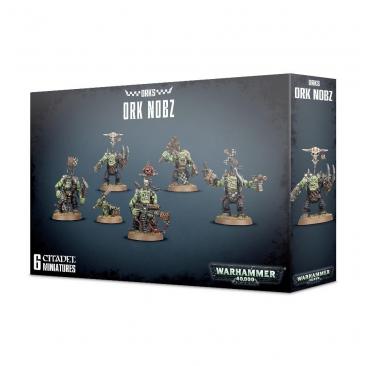 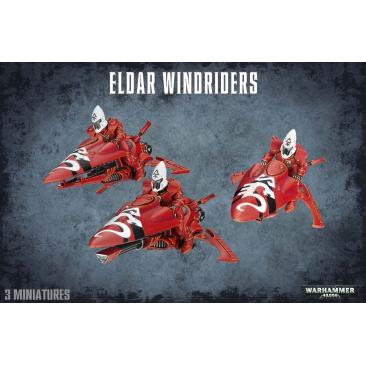 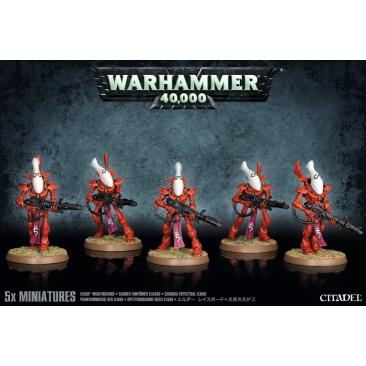 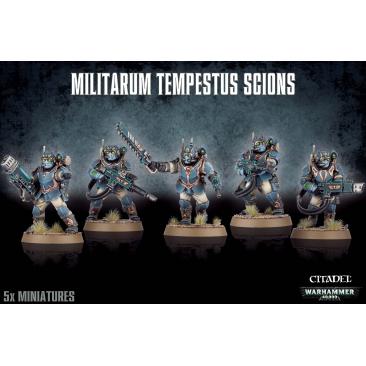 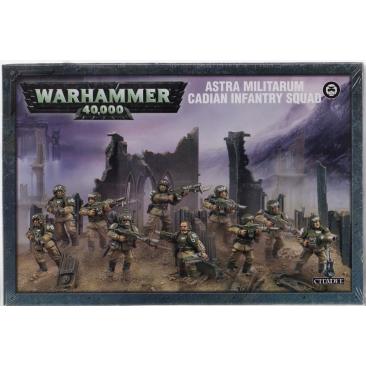 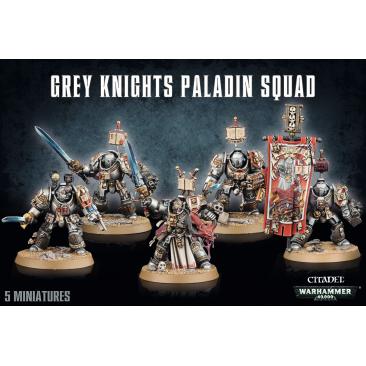 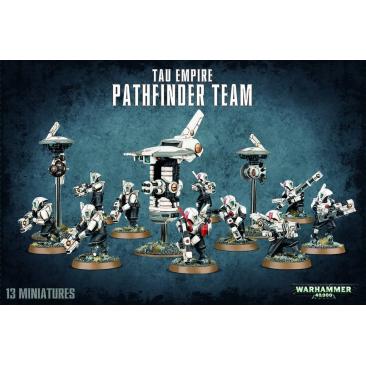