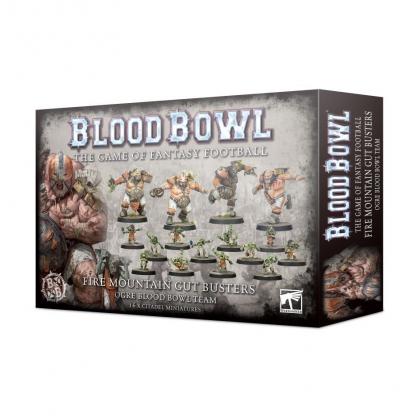 Walk the ball across the pitch, over the bodies of the opposing team

Ogres are natural Blood Bowl players, with a long tradition of playing for other teams who can afford to feed them (woe betide the coach who fails to account for their appetite). Ogre teams, however, bring a new level of violence to the game, as their rosters feature not just one or two of these massive brutes, but often 4 of them! Of course, they're also accompanied by a veritable swarm of Gnoblars, tiny greenskin runts who have no natural athletic ability, but enough cunning and wit to know they're supposed to grab the ball from time to time whilst the Ogres are busy pummeling their opponents. Once in a while, the Ogres will give the ball-holders a little kick towards the End Zone, thus scoring some points with a bit of luck.

If you want to play some smashy Blood Bowl, you can do no better than an Ogre team. They play unlike anything else, excelling at deleting the opposing team, one by one, until they can walk the ball across the pitch unopposed. You’ll focus on hiring a handful of Ogres, and the utterly replaceable gnoblars fill out the rest of your slots. Ogres are a blast to play, and a nightmare to go up against.

This multipart plastic kit contains all the components you'll need to build the Fire Mountain Gut Busters, an Ogre team for use in games of Blood Bowl, containing 4 Ogres (1 of which can be built as a Runt Punter), and 12 Gnoblars with interchangeable heads! You'll also find a roster sheet, transfers, 2 turn counters and 2 coins, 4 Ogre-themed balls, and a mix of 14x 25mm bases and 4x 32mm bases. 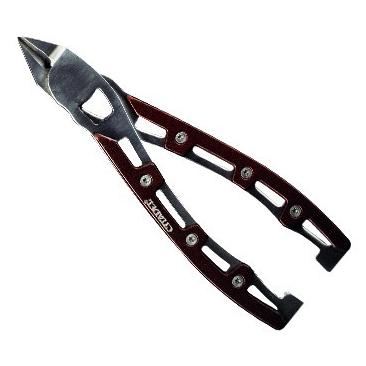 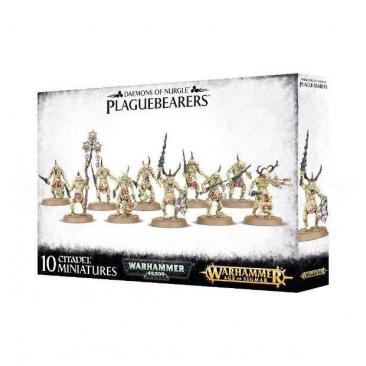 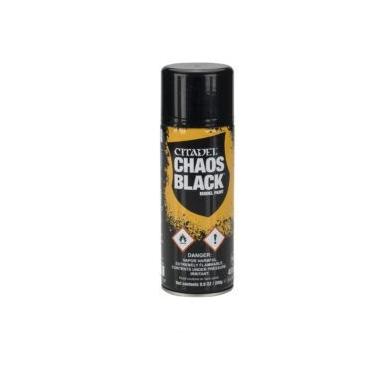 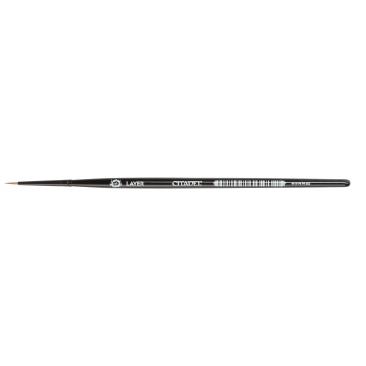 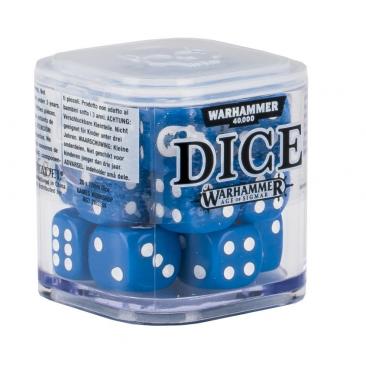 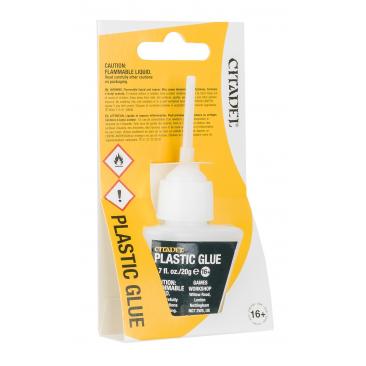 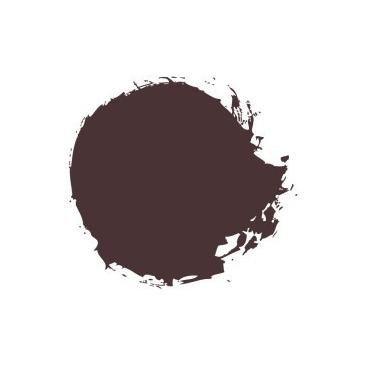 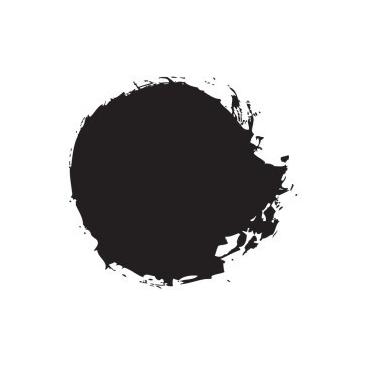 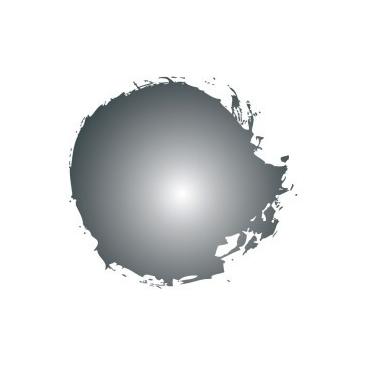 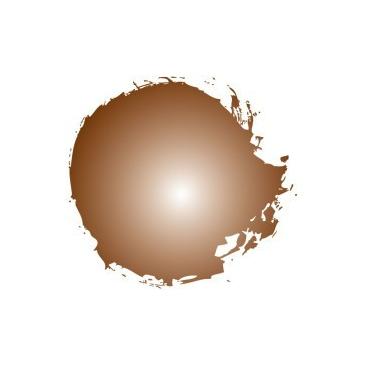 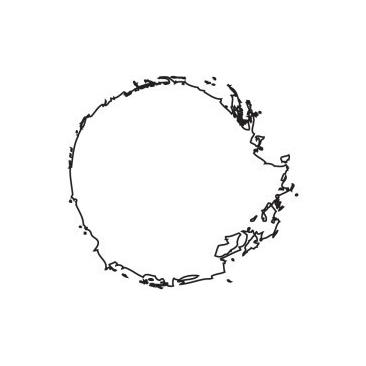