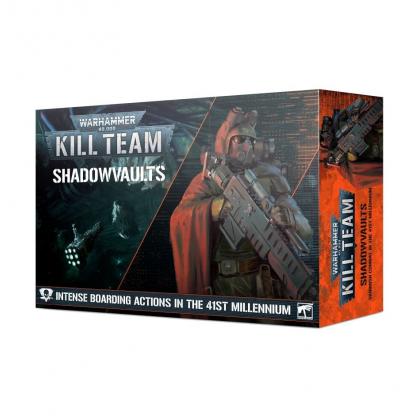 In the hellish close confines of the space hulk Gallowdark, elite kill teams stalk each other through haunted corridors. Millenia ago, an Imperial Inquisitor and a regiment of loyal Cadian Kasrkin recovered an ancient xenos artefact, but their ship was lost in the warp and fused with the colossal floating mass of Gallowdark. Only a few years have passed for the Kasrkin survivors trapped within its time-bending mass, though thousands have gone by in the galaxy outside. Now, the Necron owners of that relic have awoken from eons of slumber – and Technomancer Hamanet the Relentless of the Tsarakura Dynasty will stop at nothing to reclaim his lost creation.

Kill Team: Shadowvaults is a full expansion box for Warhammer 40,000: Kill Team, the ultimate sci-fi skirmish game. It includes miniatures for two complete new Kill Teams – the hard-bitten elite Kasrkin shock troops of Cadia, and the newly-awoken Necrons of the Hierotek Circle. They’re packed together with loads of space hulk terrain, which is fully compatible with the set found in Kill Team: Into the Dark, along with transfers, a double-sided game board, and a rules manual including missions, background material exploring the mysterious setting, and full rosters for the two kill teams.

In this box you'll find:

1x 120-page Kill Team: Shadowvaults rules manual: Plunge deeper into the Gallowdark, with background material exploring this vast space hulk and the operatives seeking to escape its clutches. This manual also offers new rules, datacards, and background tables for both the Kasrkin and Hierotek Circle kill teams, plus additional killzone rules for sentry turrets and robots, nine Shadow Ops missions with new rules for infiltration, and nine Critical Ops missions for playing in the Gallowdark.

18x Citadel miniatures: Two full kill teams, including Astra Militarum miniatures available for the first time in this box, each featuring a wide array of customisation and alternate assembly options. Extra components allow for deep personalisation of your Kill Team, and many models can be assembled as multiple different kinds of operative.

Hierotek Circle Kill Team:
- Eight Necron models – five of these can be built as Immortals or Deathmarks, along with a Cryptek Technomancer, and an upgrade frame to build mechanical aides
- Extra components to build specialists like the Apprentek, Immortal Despotek, Plasmacyte Reanimator and Plasmacyte Accelerator
- Additional cosmetic options to customise your Necrons

45x pieces of Killzone: Gallowdark terrain: This modular system of walls, doors, and pillars can be arranged in a huge variety of configurations to create different room and corridor layouts, with glueless assembly allowing you to adjust their positioning in-game. It includes 11 new pieces of terrain, including a sentry turret, robot crawler, security panels, cameras, bomb, weapons lockers, and equipment stashes.

1x double-sided Shadowvaults game board: Set up your terrain on this folding cardboard game board measuring 30" by 22", depicting the battle-scarred deck plating of the space hulk on both sides.

You'll need a copy of Warhammer 40,000: Kill Team Core Book to make full use of this supplement. 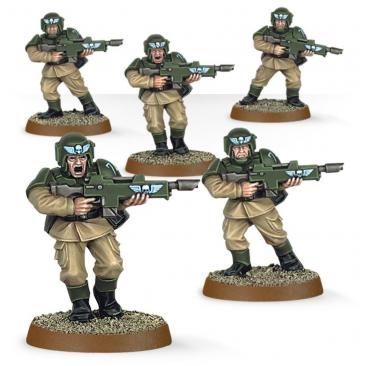 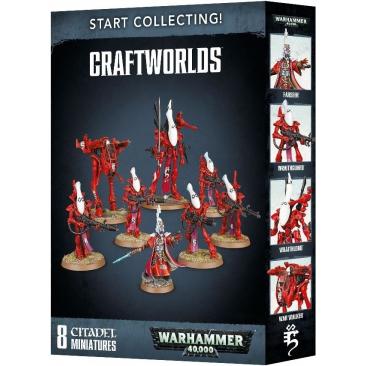 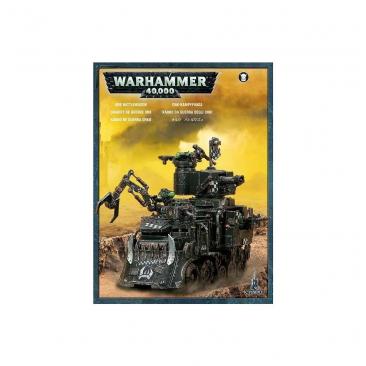 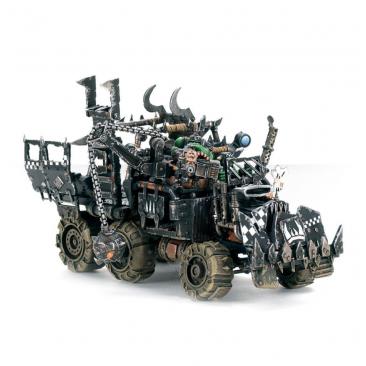