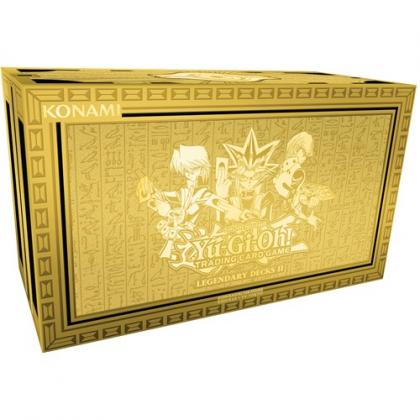 “Exodia, obliterate!” The words that ended Yugi’s first Duel in the original animated series are just the beginning in Legendary Decks II! Legendary Decks II traces the journeys of Yugi, Kaiba, and Joey from Duelist Kingdom to Battle City and beyond, with three unique Decks that let you employ each of their greatest strategies!

What if Weevil never threw Yugi’s Exodia cards overboard? Is there any way Kaiba could ever lose to Joey? Would Joey have been able to defeat all 3 Egyptian God Cards like Yugi did? With Legendary Decks II, players and fans of the original series can try out these fantasy scenarios while also grabbing cards that can power up strategies introduced in Clash of Rebellions, Breakers of Shadow, Shining Victories, The Dark Illusion, and Duelist Pack: Rivals of the Pharaoh! 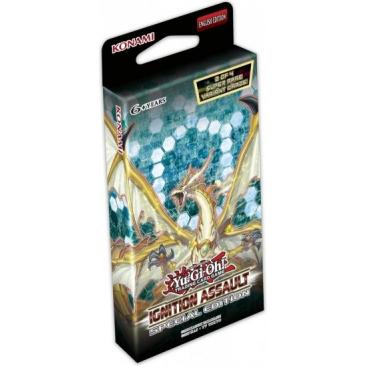 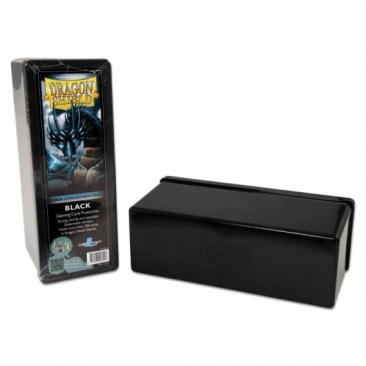 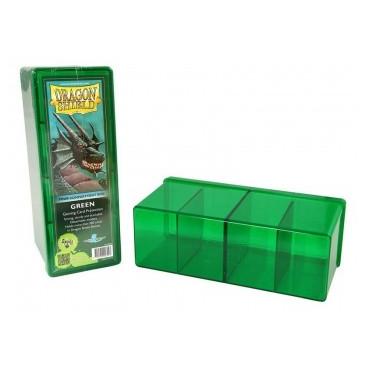 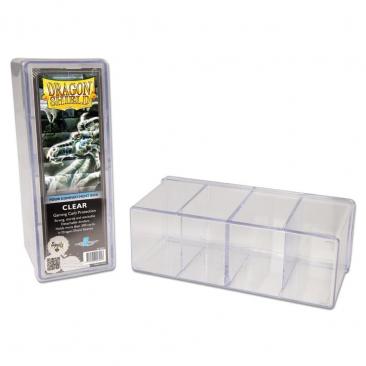 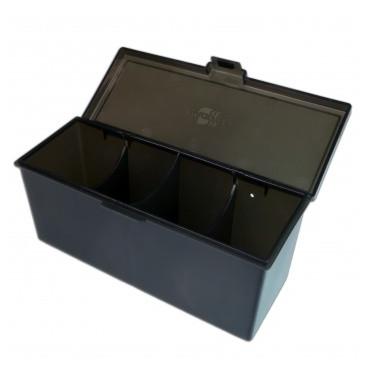 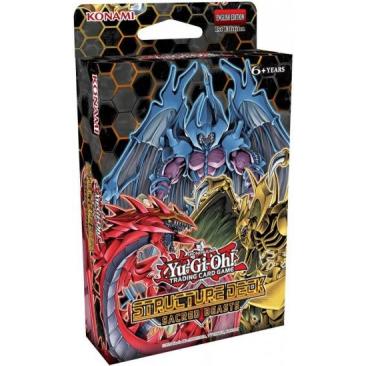 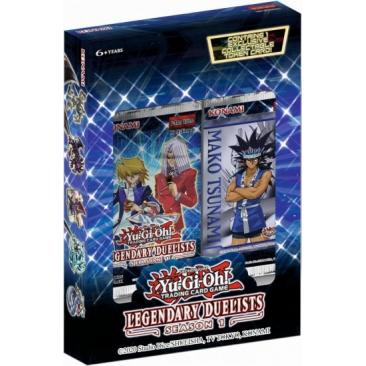 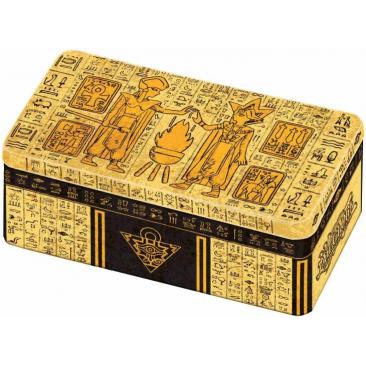 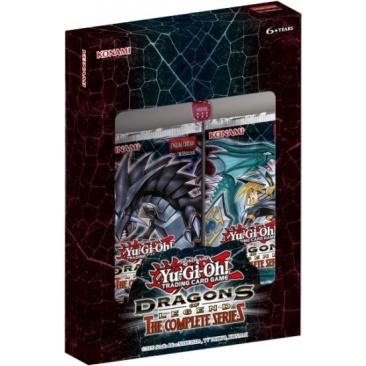