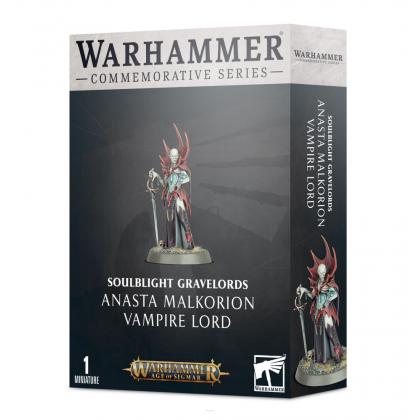 Elder vampires often continue to grow in power as the years tick by, their arcane and martial might growing steadily even as the paragons of mortal races wither and die. Many take up the mantle of a Vampire Lord, commanding legions of undead servants and scores of lesser Soulblight vampires in grand campaigns of conquest across the Mortal Realms. Such is the contempt they have for mortal life that a Vampire Lord will gladly pause in the middle of battle to drain a worthy foe of their blood before continuing the slaughter of their comrades.

Capable of smashing aside entire units of lesser soldiers as easily as they weave the deathly magics of Shyish, the true power of these consummate warriors lies in their command of the shambling hordes that march with them. Anasta Malkorion is one of these fearsome undead commanders. She strides into battle in scalloped armour which is reminiscent of bat wings, wielding an elegant but bloodthirsty rapier that mirrors her own graceful yet feral fighting style.

This multipart plastic model comes in 11 components, with a choice of an outstretched pointing arm or one cradling a winged creature of the night. This kit is supplied with a Citadel 40mm Round Base. The miniature is supplied unpainted and requires assembly – we recommend using Citadel Plastic Glue and Citadel paints. 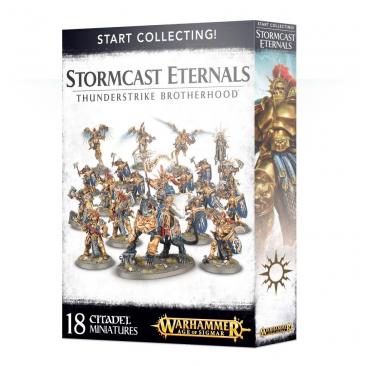 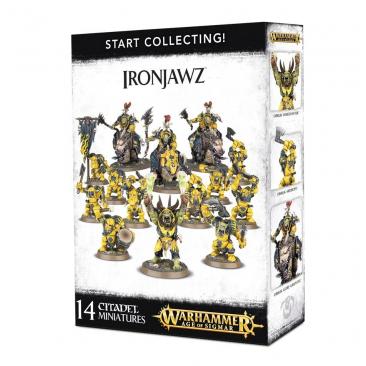 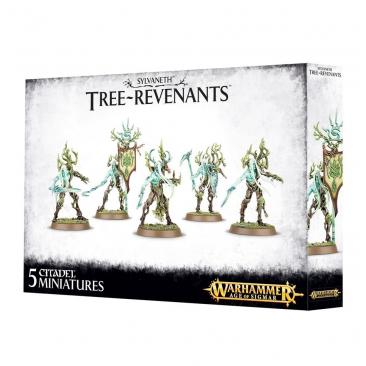 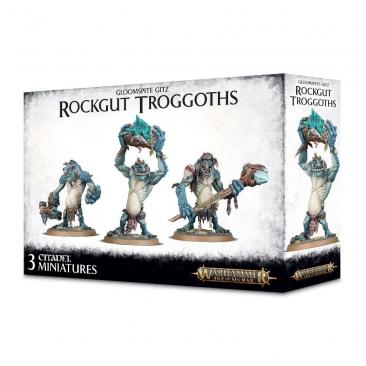 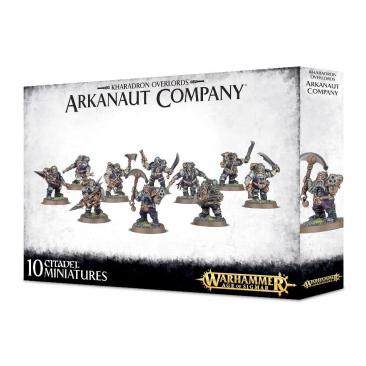 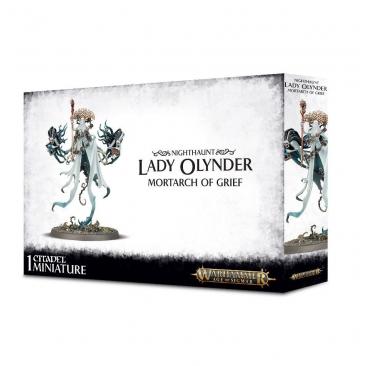 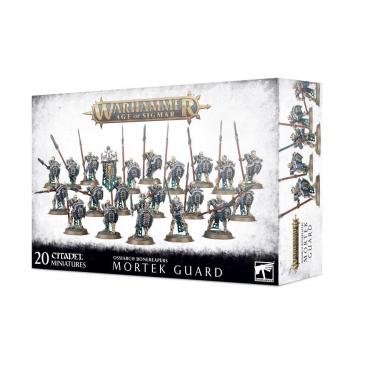 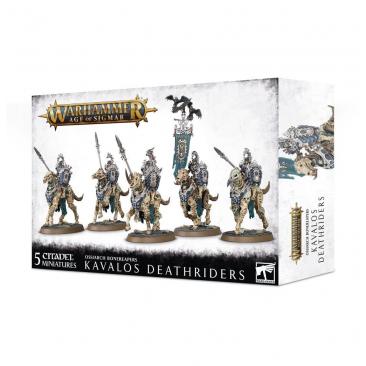